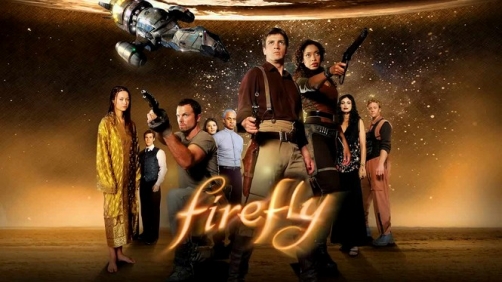 Man, somehow I missed this on actual April Fools’ Day

“Continuing our tradition of breaking new ground, Netflix is proud to announce that we have reached a deal with 20th Century Fox Television to produce 26 new episodes of Joss Whedon’s critically-acclaimed series FIREFLY,” said Netflix Senior VP of Development Lirpa Sloof in a statement released today. “Gripping, serialized one-hour dramas have become an integral aspect of the Netflix experience over the years and FIREFLY, thanks to Joss Whedon’s unique vision and his remarkable group of actors, goes a long way in helping to further our commitment to bringing our audience the best entertainment Hollywood has to offer.”

Oh my… Is there a such things as your soul hurting? Because I think mine is from wishing this were real and not a joke.