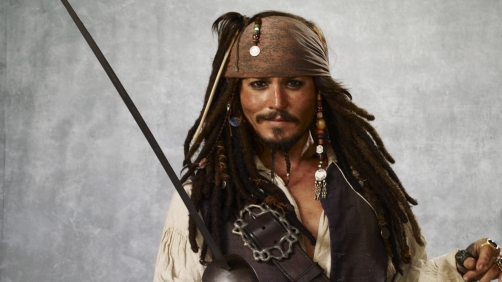 Last we heard, Pirates of the Caribbean: Dead Men Tell No Tales, the fifth film in the series, has not yet been greenlit by Disney. That hasn’t stopped producer Jerry Bruckheimer from claiming the sequel will be shooting before year’s end. He also claims that Beverly Hills Cop 4 will be up and running by then as well.

Pirates of the Caribbean: Dead Men Tell No Tales was originally set to be released July 10, 2015, in a summer overcrowded with tentpole blockbusters. It was delayed so that directors Espen Sandberg and Joachim Rønning could revamp the script byJeff Nathanson.

Nooooooooooooo! Please just let the franchise die. Both fo them.