Fly to The Theater — What to See This Weekend 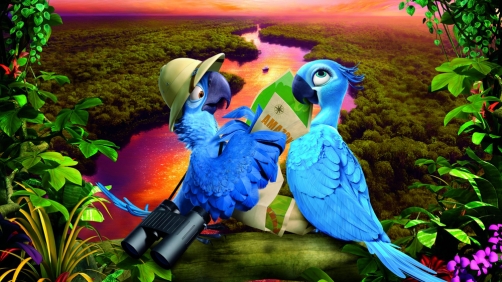 Not actually a lot of new stuff in the theater this weekend, but there’s one possible new film you might want to check out, and one I’m certainly not interested in. You may or may not be.

I was looking forward to Captain America: The Winter Soldier quite a lot. And I am pleased to report that though entirely different in story and tone from the first Captain America film, it is mostly, pretty much what I wanted from a Captain America film, and the Marvel Cinematic Universe in general. Though not without its little issues, it’s a solid 4 star film in my book. It’s smart and politically savvy — in fact I would say that the themes of The Winter Soldier in today’s political climate are downright genius — it had a lot of good character development, and thought the plot featured a somewhat familiar element, it did not at all feel recycled, or eve all that predictable. Chad, Fizz, and I talked about the film on the podcast this past week, and I obviously highly recommend this one.