Will ‘X-Men: Apocalypse’ Feature The Younger Cast Only? 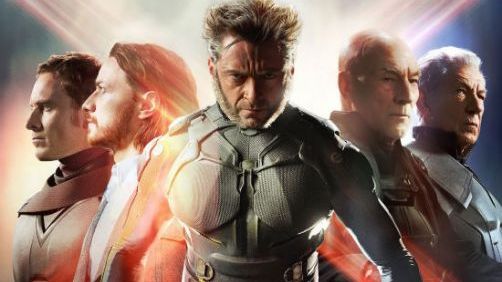 Until X-Men: Days of Future Past opens, we won’t know who survives and what shape they’re in. But there’s no question that Fox will be making more X-Men movies to follow it, starting with X-Men: Apocalypse. But what about the classic cast — is this year’s film their swan song, with the exception of Hugh Jackman? That’s seemed likely, given past statements from Singer such as “[Apocalypse will]  introduce familiar characters in a younger time,” and the general sense that Apocalypse is a sequel to First Class.

[Apocalypse] really follows the ‘First Class’ cast. Meaning it is a sequel that will feature McAvoy, Fassbender, Jennifer Lawrence, Nic Hoult and that cast. It is not a sequel that would necessarily feature Ian, Patrick, Halle and the original cast.  It would take place roughly between the past of ‘Days of Future Past’ and when ‘X-Men’ first started.

Well that’s kind of a bummer but maybe it would be alright.