‘X-Men: Days of Future Past’ Featurette 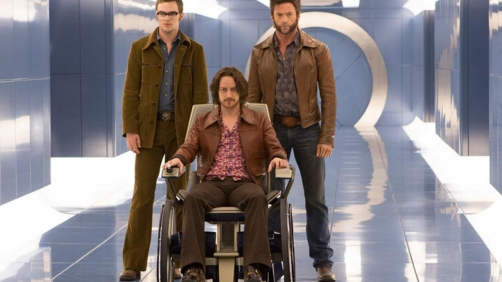 Alright, so this film is not part of Marvel’s cinematic universe, but I’m looking forward to this next X-Men installment quite as much as I’ve been looking forward to any of Marvel’s films. Primarily because it will be good to have Bryan Singer back at the helm — he made the two best films in the franchise thus far. But also because everything I’ve seen up to this point indicates to me that it’s going to be a great film.

This featurette is short but focuses a bit on Bryan Singer and what’s been the best part of returning to the franchise.