Full Length Trailer for ‘Dawn of the Planet of the Apes’ 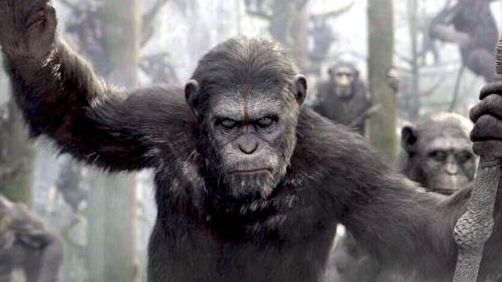 I can’t say I’m all that excited for this film. I finally got around to seeing Rise of the Planet of the Apes and it was fine. And I’m sure this one will be fine. But I am having a hard time seeing how I’m going to like this film as much without a couple of the characters that made the previous film what it was. Yes, Ceaser was a big part of that film, but so was Will Rodman. Why isn’t he in this film. It’s kind of annoying. I understand that this is about the “planet of the apes” but I wanted to follow the human characters too. But it looks like Ceaser is the only character that is returning.