‘Interstellar’ Trailer: Christopher Nolan Looks To Save The World for Food Shortage 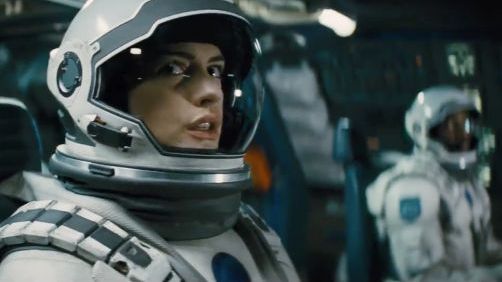 Finally, a pretty good look at what we’re in for with Christopher Nolan’s upcoming film Interstellar starring Mathew McConaughey, Jessica Chastain, Anne Hathaway, Casey Affleck, and Michael Caine. It looks like a very emotional story about a father who does what he can to make a better future for his children. Regardless of the impetus behind the space exploration plot feeling slightly forced, it’s Nolan and I think it’s going to be really good. And there’s hardly a better story to be found than a father’s love for his daughter motivating his actions.

As you would expect from Nolan, it’s emotional, lyrical, beautiful, and well paced. Check it out: