Is ‘X-Men: Days of Future Past’ The Best Superhero Movie of the Year? 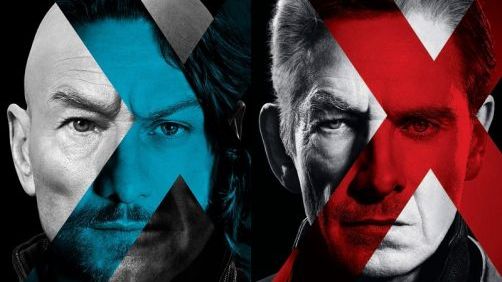 Hollywood politics will likely keep Marvel’s two most-populated superhero franchises on different movie screens for the foreseeable future, but the critics are poised to put Fox’s X-Men on the same pedestal as the Avengers following Days of Future Past. Bryan Singer’s new movie, based on a 1981 comic book that involves time travel and mutant-killing Sentinels, unites the original “present-day” X-Men with their younger selves, introduced in Matthew Vaughn’s stylish 2011 prequel, First Class.

An embarrassment of casting riches unites when Hugh Jackman’s Wolverine is sent back to 1973 to change history so that his present isn’t an apocalyptic wasteland. He’s the link between Patrick Stewart and Ian McKellen (and Halle Berry and Ellen Page) and the younger crop that includes James McAvoy, Michael Fassbender, and Jennifer Lawrence. “Singer’s return in the pretzel-logic pop fantasia X-Men: Days of Future Pastis so triumphant because of how effortless he makes connecting the dots seem,” writes EW’s critic Chris Nashawaty. “It’s an epic that couldn’t be more Byzantine on paper but scans with ease on screen.”

So to the question the article asks, is Days of Future Past this year’s best superhero movie? At this point, yes, and I would say probably. We have at least one more big contender to go, but I would not be surprised if this film remains on top in my estimation.