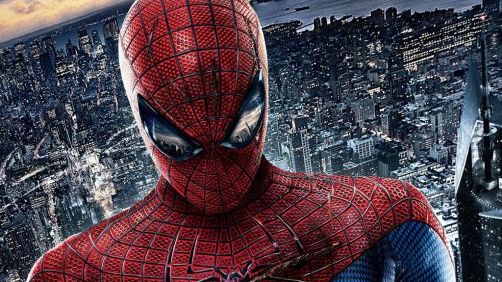 With THE SINISTER SIX and VENOM movies already on their way to the big screen, the question will be if the bad guy in THE AMAZING SPIDER-MAN 3 will connect to one of those movies or be an all new foe for the hero.

During an interview with Comic Book.com, director Marc Webb was asked which villain he would like to tackle next. His answer was not surprising given what we know about the next films in development but should serve as a positive sign for fans of the comic book series.

“Kraven,” Webb replied. “Kraven. I like the idea of Kraven. The Vulture. Ock. I always thought the idea of Mysterio was interesting. Maybe Scorpion. But really, Kraven I think is kind of interesting.”

Great, more villians for Spider-Man — because there wasn’t enough in The Amazing Spider-Man 2...