‘Guardians of the Galaxy’ UK Trailer 2 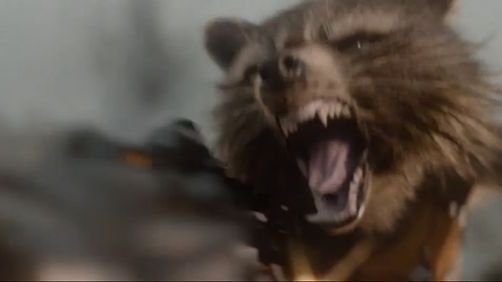 We’ve seen the humorous side of the upcoming Guardians of the Galaxy via every single trailer they’ve released so far, but this one shows us a bit more of the serious side. Sure there’s some humor in there because this is definitely going to be a film full of humor, but this is a lot more serious in tone than any previous trailer.

The film opens in six weeks so we can expect the Marvel machine to dial the PR up to eleven at this point. This more serious trailer is probably just the beginning of the final push of the campaign.