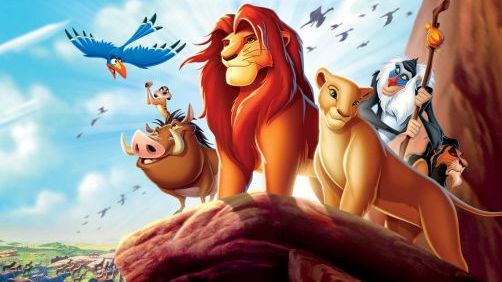 I used to like The Lion King when I was a kid. But I have to say on subsequent rewatches as an adult, it’s not that great of a film. But it sure has some great music. And it’s not just plain terrible, so there’s that. And it was certainly the one of the last Disney films that was well animated for quite a long time. Thereafter, Disney started their plunge into that nasty, angular and ugly animation that I hate so much.

In any event, I loved this Honest Trailer for my beloved childhood film.