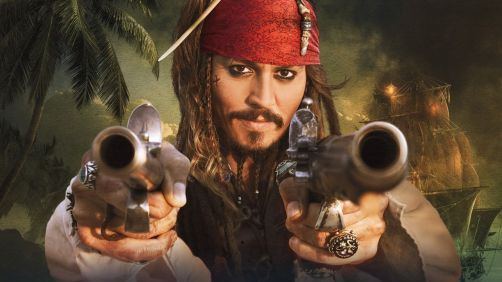 The film has been in development for a while, with Kon-Tiki filmmakers Joachim Rønning and Espen Sandberg set to direct from a script by Jeff Nathanson. Despite the fact that cast rumors have come up, however, Disney said earlier this year that the film isn’t greenlit, and it isn’t on the release schedule.

But now Bruckheimer says they hope to shoot the film in early 2015, which means a 2016 release could be planned.

I guess we’re going to get another Pirates film whether we want it or not or whether its a good idea or not (hint, it’s not).