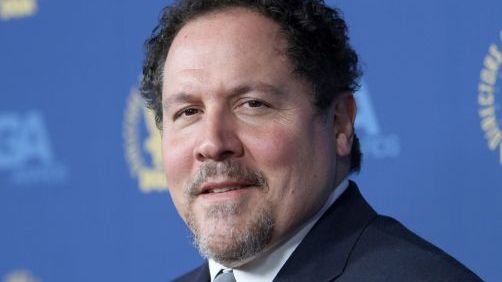 As far as I’m concerned, Robert Downey Jr. is Iron Man, and Iron man is Robert Downey Jr. Maybe at some point in the future there can be another actor to take up the mantle, but right now I’m not interested in any version of Iron Man that does not include RDJ. So with that in mind, Jon Favreau, who of course directed the first two Iron Man films, was asked about the possbility of a fourth film featuring RDJ. He spoke possitively of the idea and I tend to agree with him. What’s more, I’d sort of like to see Favreau back at the helm Shane Black did okay with Iron Man 3, but I’d like to see Favreau in the directors seat and here’s why: I think we didn’t really see Favreau’s version of Iron Man 2. I felt very much like studio intervention and it just didn’t work out too well. I’d like to see if the guy can hit gold again like he did with the original Iron Man.

See the interview below: