Scary Trailer: Dawn Of The Planet Of The Apes 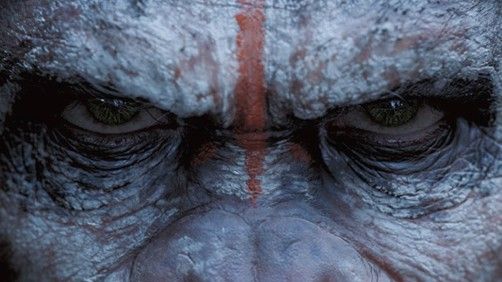 It’s been ten years since The Rise Of The Planet Of The Apes in the storyline of Dawn of the Planet of the Apes. After a brutal virus swept the Earth, mankind is faced with near extinction. These evolved chimps and their kin have setup a new order and possess clear advantages…. Peace is fragile between beast and man.