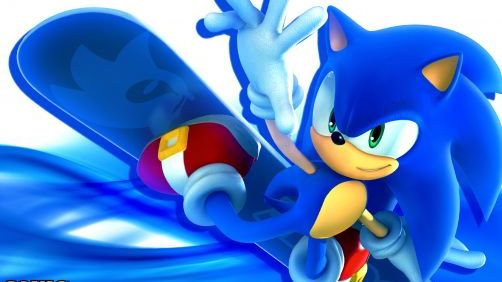 Deadline reports that the studio has struck a deal with Sega to make a “Sonic The Hedgehog” movie, and the plans are ridiculously ambitious. Not just content with a single film, the plan is make one movie per year based on the blue, ring-loving character, with the series to utilize all sorts of characters from the game, including top tier nemesis Dr. Eggman.

I’ve got a really bad feeling about this…