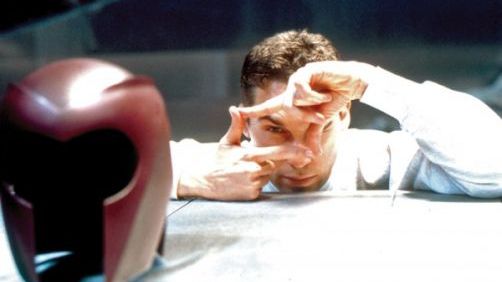 Bryan Singer came back to the X-Men franchise he started and pretty much hit it out of the park with X-Men: Days of Future Past, a film that was waaaay better than it had any right to be. Could he pull that trick off with X-Men: Apocalypse, a movie that promises to focus on a lamer, later-period X villain and the kind of destruction audiences have begun to tire of seeing? According to Radar Online we may never know.

The gossip site - with a spotty track record, it’s fair to note - is reporting that the studio is trying to push Singer off the project because of his recent legal troubles, ie being sued over alleged sex abuse. According to the site Singer has shown the studio his defense, which apparently clears up the whole issue, but the bean counters remain fearful.

I hope this is not true and I’m glad to see the site in question has a spotty track record. It sure looks to me like the allegations are about trying to cash in and mae a scene, but we really don’t know.

If they are true, then I don’t want him, but from the perspective of the next X-Men film only, I want him back at the helm. He has made the three best X-Men films and I want more of that please.