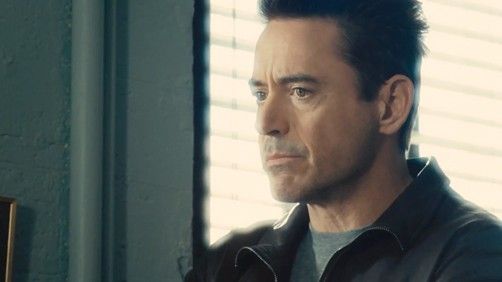 Robert had some nice things to say about his film on Facebook:

Susan and I are delighted that this wound up being the first movie produced through our Team Downey production company at Warner Bros.,“ Downey wrote on Facebook. ”It’s a drama with lots of heart and wit. Might be the best thing I’ve been part of yet … beginner’s luck, perhaps.

I think the trailer speaks for itself. Robert and Robert should make a good father and son anti-team. The themes address some real gray areas in America’s court system.

And we want to believe, when we grow up, that we can put childhood behind us—that the past is in the past. The reality is, great men face their fears and the emotional chaos of their youth, then overcome the evil with good. The interesting part is doing that in seemingly impossible circumstances, like the one in The Judge.