We’re Getting a Director’s Cut of ‘X-Men: Days of Future Past’ 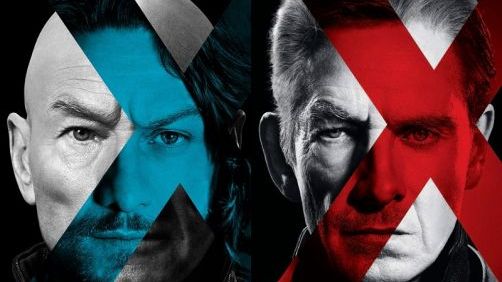 X-Men: Days of Future Past was a fantastic film and if any film deserves a director’s cut, it’s probably this one. We’ve heard a lot about how much material had to be cut because there just wasn’t time for it. Particularly, there was a sub-plot where Rogue (Anna Paquin) stepped in to help Kitty Pryde (Ellen Page) when she got injured.

The official line for cutting that portion from the film is that it reduced the tension and urgency of the time crunch from Kitty’s injury. That does make sense, and normally I’m strictly a theatrical cut kind of guy with very few exceptions, but I’d like to see the director’s cut of this one.

The other excised scene also involved rescuing Rogue from the sentinels so that she could be available to step in and help Kitty.

Producer Lauren Donner Shuler confirmed via Twitter that a director’s cut would be coming later this year.