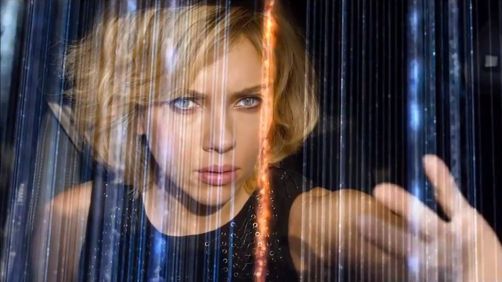 This film comes to us from Director Luc Benson who also directed The Fifth Element a fairly decent Sci-Fi film starring Bruce Willis. In fact, many people consider that to be Benson’s last decent film. But given that this film looks similar in some respects to that film, I’m quite looking forward to seeing what the he has in store for us in this outing.

This clip features an extended sequence of scenes we have already seen in the various trailers, but you’ll probably want to check it out anyway.