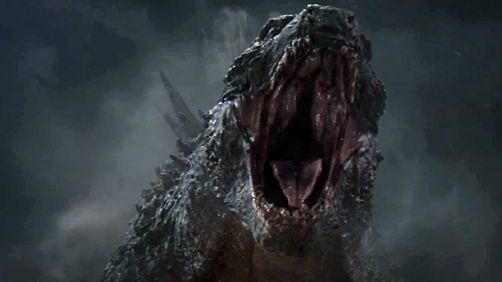 Casual moviegoers may not recognize the name Gareth Edwards, but it’s more than likely that this will change in the next couple of years. Not only is he at the helm of one of the upcoming “Star Wars” films, but he’s the director ofLegendary Pictures’ “Godzilla,” a movie that grossed nearly $500 million worldwide and will likely crack that number when all is said and done (the movie is teetering just on the edge of hitting $200 million at home as well).

It was inevitable I suppose but I’m not sure why we need another one. The first one was kind of “meh”, I don’t need a second.