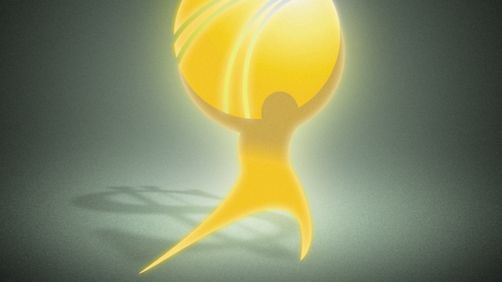 I don’t think I’m even going to bother to see this even if I (mostly) agree with the general political perspective of the films. That’s because these films are missing something big that it takes to make movies work: heart. It’s too politically motivated and that never makes for a great film. I have the same problem with films that have a major liberal agenda. So my point is that I don’t like films that take a poltical theme and make it their main riff. While the second film was somewhat better in the acting and general production value department, neither were very good. I have no hope that the third film will be any better.

And of course, they completley recast it — again. Ugh.