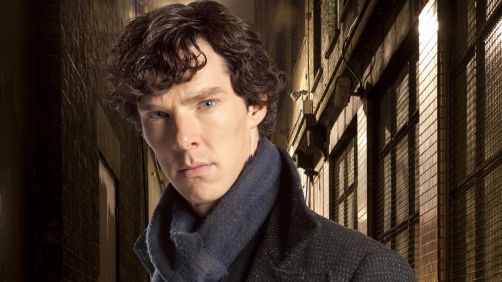 Making the experience more surreal, MTV News’ own Josh Horowitz put in his own Jar-Jar impression, as the two had a Jar-Jar conversation that might make you go mental (in Cumberbatch’s words) if you watch it too much.

Yes, well all hate Jar-Jar here and everything, but this is Benedict Cumberbatch doing impressions and it’s just as great as you think.