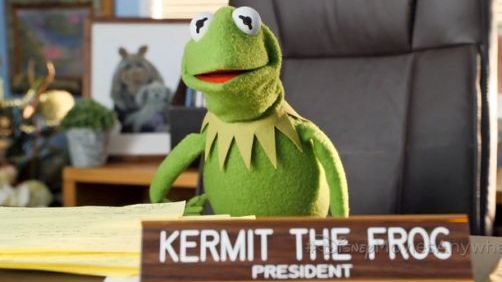 Disney has launched a new Muppet series straight to the interwebz. It’s not as good as the movies or anything, but it’s kind of fun I guess. Drew Taylor over at The Playlist has a pretty skeptical view if you’re more interested in that sort of take. I tend to look at it more as embracing the internet as a distribution medium. I could be wrong, and it’s not like Muppets Most Wanted did really, really well or anything. In fact, it only made $78 million world wide on a budget of $50 million. That’s quite a bit less than the 2011 film and it’s not great at all. So it’s not too much of a stretch to think that Disney is at a little bit of loose ends with this franchise.

Anyway, if you’re interested in checking out this first digital episode, I’ve got it here for you. Like I said, it’s not knocking anyone socks off or anything, but I didn’t just outright hate it.