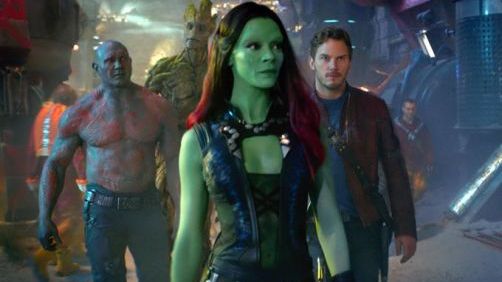 Aside from the $219.3 million global total of Guardians to date, Disney’s earnings have come primarily from Captain America: The Winter Soldier ($713.6 million), Maleficent ($727.9 million), and Frozen (which earned at total of $1.27 billion worldwide, much of that this year).

Gangbuster of a year for Disney.