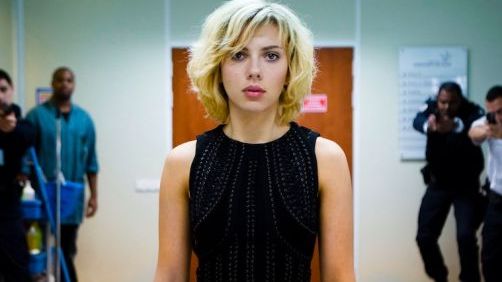 In the course of his career, Luc Besson has produced the following: two “Taken” films (with a third on the way); three “Transporter” movies, along with a TV show based on the movie, plus a feature length reboot “The Transporter Legacy” coming next year; “Nikita”; the Hollywood remake “Point Of No Return” in addition to a TV series; four “Taxi” movies; three “Arthur” movies….you see where we’re going. So when he says that there’s no possibility of a followup to this summer’s surprise hit “Lucy,” you can see why we’re taking his claim with a grain of salt.

The writer/director/producer says that the Scarlett Johansson-starring “Lucy” saga begins and ends with the movie that dropped this summer. ”I don’t see how we can do [a sequel]. It’s not made for that,” Besson told the Taiwanese press. “If I find something good enough, maybe I will, but for now I don’t even think about it.”

Good, because Lucy was terrible.