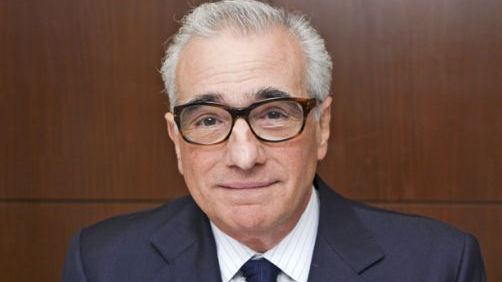 On the heels of Kodak’s decision to continue its production of film stock after finalizing a deal with major Hollywood studios just last week, the venerable Martin Scorsese issued a heartfelt statement in support of the move, writing: “This news is a positive step towards preserving film, the art form we love.”

As the Chair of The Film Foundation, Scorsese recognizes the advantages of HD and the realities of modern movie-making while still enthusiastically embracing the importance of film, not only as a “building block” of the art form but also as something that continues to inform the current aesthetics of movies. “Film is still the best and only time-proven way to preserve movies,” he writes. “We have no assurance that digital informaton (sic) will last, but we know that film will, if properly stored and cared for.”

I don’t know about that last part, but I’m all for keeping the film format alive. At some point I’m sure this will no longer be true, but as of right now, I still believe capturing on actual film stock is the highest quality and best looking way to shoot a film. And you all know I’m all for more technology and advances. But I’m also all for the best quality possible. I am really glad that a multitude of options are available to filmmakers today, and I will be glad if actual celluloid film continues to remain one of those options.