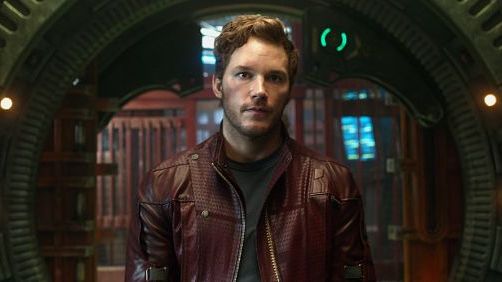 Minor spoilers ahead for Guardians of the Galaxy, in case you haven’t seen it yet BUT WHY.

Even though we don’t find out who Peter Quill’s father is—only that Star-Lord actually does have some alien blood in him—in Guardians of the Galaxy, James Gunn recently revealed that he’s been thinking about this particular character since even before they shot the movie.

However, now that he’s settling in to write the sequel, he can tell us who Star-Lord’s dad definitely isn’t.

Gunn told Empire that Peter Quill’s father is “definitely not the character who it is in the comics, I’ll say that much.” That would be J’son of Spartax, an alien with a human appearance who seduced Quill’s mom Meredith. The Spartoi are not a part of the Marvel Cinematic Universe, nor does it seem like they will be. Which is all well and good, since we can’t find much interesting on them anyway.

Fine with me. I’m all for doing whatever needs to be done and make whatever changes should be made when translating comics to movies. I’m looking forward to finding out who it is. I have some theories, but nothing solid.

If you have some speculation, I’d love to interact with you in the comments. So lay it on me!