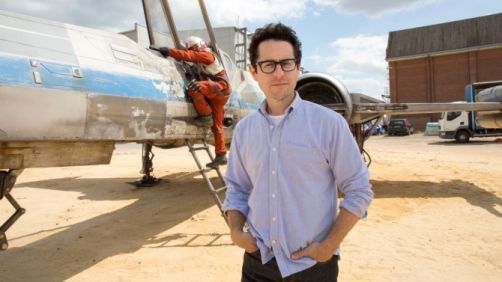 Not that this is really news. Star Wars is in production. They took a break during an injury. Now they’re back. But I have to mention it because, HEY, IT’S STAR WARS, OKAY?