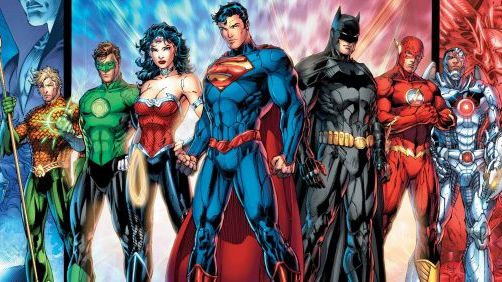 In addition to dating Batman v Superman for March 2016, Warner Bros. has dated not one, but NINE additional DC Comics movies. They’re all untitled for the time being. Now Warner and DC’s plan stretches beyond Marvel’s. They also planted the flag on two untitled event films. Read more about the DC Comics movie release dates below.

As for the DC films, remember a few months back? Plans were reportedly leaked for DC films though 2018 including Shazam, Sandman, Justice League, Wonder Woman, Flash/Green Lantern, Man of Steel 2 and more. Then, we heard The Batman would be out in 2019. While these dates don’t mesh exactly with that original report (which you can read here) the huge amount of titles suggests that plan is close.

None of this — NONE of it — exites me right now. How far D.C. has fallen (in my opinion). It’s too bad because they have several great and iconic characters to work with. I simply have no confidence that they can do anything remotely interesting with them right now. Look at the wreck that was Man of Steel.