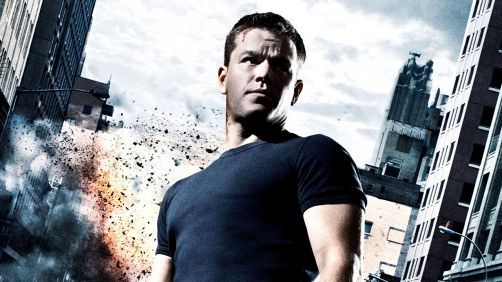 “We’re on two tracks,” Marshall told the trade about the two ‘Bourne’ currently movies in the works. “And if this one [with Damon and Paul Greengrass] comes together, great, but they’re still just talking.” Indeed, it seems as if the Damon/Greengrass iteration is still in the early stages and it could get more difficult.

I do wish they would just ditch the whole Aaron Cross/Jeremy Renner business. But I repeat myself. I’m mostly excited about the possibilities with Matt Damon back in the game.