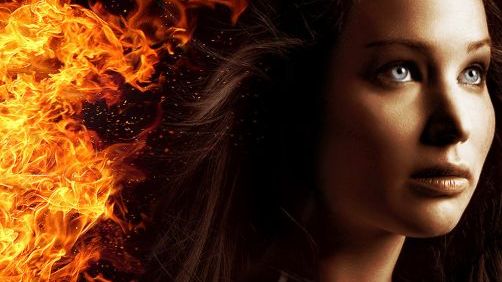 I think this series is getting better with each successive film. That’s what it looks like to me. Mockingjay Part 1 seems no less fantastic than Catching Fire if this trailer is to be believed. And given that it’s the same team at the helm, I don’t know why I wouldn’t believe it.

It does seem as if Katiniss’ interactions with President Snow might be upped and deviated a bit from the book, but I think that will actually be a good thing. Again, just from the trailer, but I continue to be impressed with Jennifer Lawrence’s ability to portray basically the way I had envisioned the character in my head when reading the books — and that’s saying something because that almost never happens.