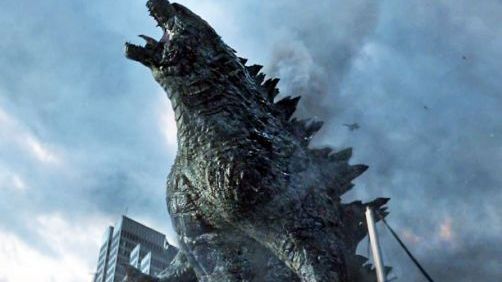 Yeah, so that doesn’t give me a lot of hope for this film. I mean the first one was fine. Just okay. But every problem I had with that film was a script problem and I was hoping they might have recognized that and brought some fresh blood to the project. Missed opportunity.