‘Guardians of the Galaxy’ Brings in the Big Bucks 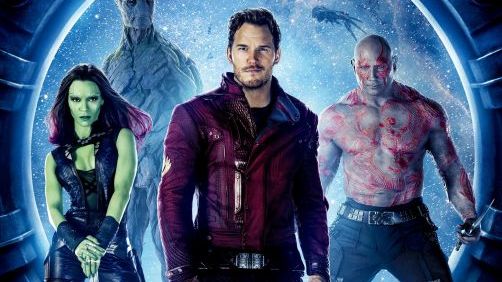 Marvel’s “Guardians Of The Galaxy” was number one for the fourth weekend (though not consecutively) and could only take it $10.7 million. That’s a pretty low figure for the #1 slot, but indicative of the slow weekend, not the movie. And besides, everything’s coming up roses for Marvel’s movie. The picture has now made $294.5 million domestically, which means that coveted $300 million mark will be surpassed either next weekend or the one afterwards. The movie has grossed $586 million worldwide in six weeks of release and has hit a lot of milestones this weekend.

There will come a time when Marvel will put out a flop, but that time is far in the future, believe me.

I mean, that is really impressive — particularly from an unknown franchise.

And soak this in. The movie has outperformed “Man Of Steel” at home. A Superman movie, the most iconic super hero of all time.

YES! There is justice in the world!