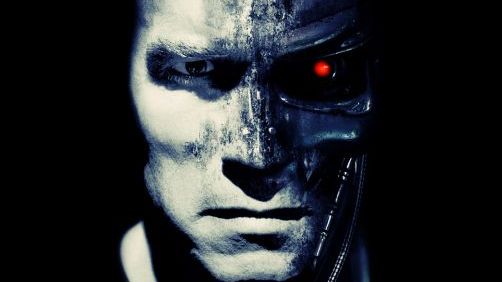 There are exactly 298 days until Terminator: Genisys. That means you have 298 days to accept the fact that it’s spelled Genisys.