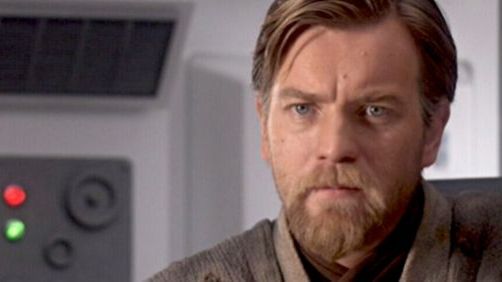 As little as we know about Star Wars Episode VII, we know even less about the Star Wars stand-alone films. We know Gareth Edwards and Josh Trank and directing the first two. We’ve heard they may be origin stories and rumors have run rampant of all the various characters that might be featured. Han Solo and Boba Fett are two of the best bets, but Yoda has been mentioned too, possibly a side character in Episode VII and now another name has entered the mix. A new rumor has hit that Lucasfilm is developing an Obi Wan Kenobi stand alone film. Out of all of those rumors, this is the one that makes the most sense.

I know, I know, I know, we like to pretend the prequels don’t exist. I get it. But look, I agree that Episode 1 is unbearable, but 2 and 3 are at least watchable — largely due to Ewan McGregor’s role as Obi Wan. I quite enjoyed him in the role actually. He’s one of the very (very) few redeeming qualities of the prequel. I’m not sure that a standalone film with Obi Wan would be any good but I’d be willing to give it watch. What about you guys?

Ewan is up for it.