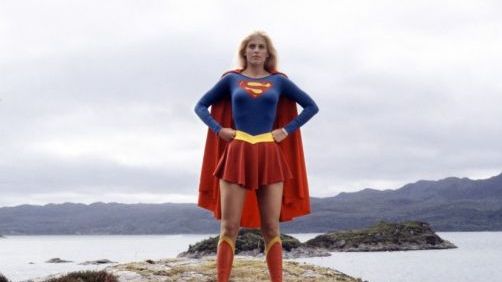 I don’t know whether to laugh or cry. There is the small (very small) chance that it could be good, but I’m not betting on it. D.C. is doing a pretty terrible job at the moment with their super-hero universe and I’m having a hard time imagine them doing anything with a female super-hero that isn’t some how super sexually charged and likely sexist. But who knows. Surely by now we can make a better Supergirl than the Helen Slater starring disaster, right? RIGHT?!? Is that crickets I hear?