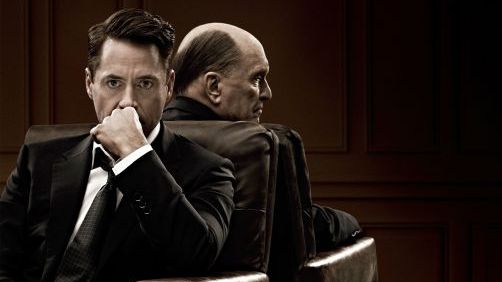 If Billy Bob Thornton doesn’t ruin this film, it’s going to be great I think. I’m in and I sure hope I’m not disappointed. The film primarily stars Robert Downy Jr. and Robert Duvall. Billy Bob Thornton is going to play a fairly major role though, it looks like (ugh), as the prosecutor of our two protagonist’s case.

The film will also star Vera Farmiga, Leighton Meester, and Vincent D’Onofrio. Check out the trailer.