‘Top Gun 2’ Back On The Map with ‘Street Fighter’ Writer 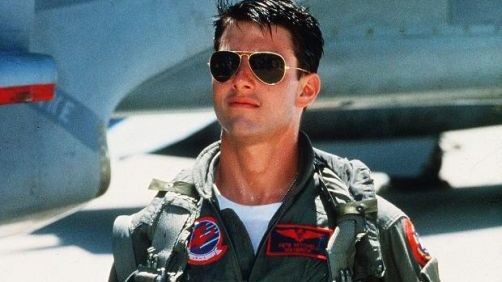 I feel the need, the need to open my copy of Final Draft: a potential sequel to “Top Gun” has been gestating for awhile, with the project officially going into development a few years ago, with Peter Craig (“The Town”) penning a script, and original director Tony Scott and star Tom Cruise said to be returning. But the project ground to a halt two years ago when Scott passed away, and little’s been heard since.

But it looks like something’s happening: The Hollywood Reporter reveals that the Skydance and Jerry Bruckheimerhave hired a new writer for the project, one Justin Marks. The scribe has been around for awhile, though his only produced feature so far is the rather ignominious “Street Fighter: The Legend Of Chun-Li.” But he’s clearly hot right now, with his screenplay for “Disney’s The Jungle Book” going before cameras shortly with Jon Favreaudirecting. Will he be the one to get “Top Gun 2” to take off?

Do we really have to do this? Really?