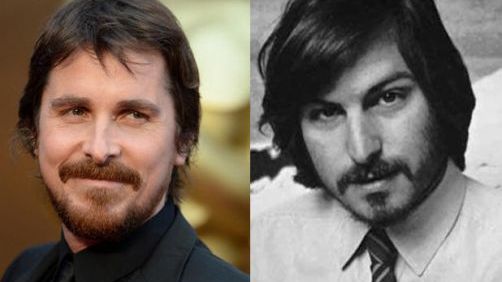 Well, that’s kind of a bummer. While I have been sort of unsure about this film, I was hoping to see what kind of a Steve Jobs Christian Bale could bring us.