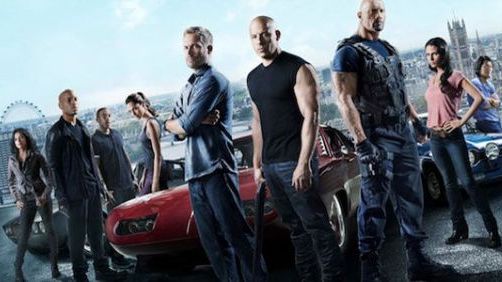 Well, it’s here. Paul Walker is actually featured quite prominently in the trailer. Given that, if memory serves, he still had a lot of filming left to do when he passed, I’m not sure how that’s going to work out, but he’s certainly in the trailer — a lot.

I don’t want to say too much disparaging about Walker’s last film, and I certainly didn’t hate the previous film as much as I thought I would, but I don’t expect this to be cinematic excellence any more than any of the other films in this franchise. It will be, I’m sure, all about over the top action, crazy premises, and family. The conceit of the films is just a bit too much to swallow. But I do suspect it will be, in many ways, a lot of fun, particuarly for fans of the franchise.

So take a gander at this trailer, and prepare yourself for the April 3 release date.