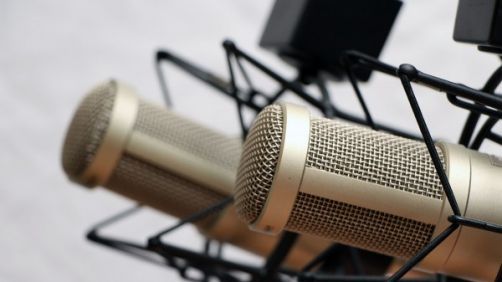 The story of podcasts suddenly being “back” strongly suggests, and mostly requires, that they had been big at one time and had since gone away. That New York Magazine article even cites a “bottom” time: 2010. But that never really happened.

As I am both a podcaster, and an avid podcast listener, I highly recommend you take the time to read this. I particularly enjoyed Marco’s opening story about an interview for a story about “hipster culture” in his town. Reporter are pretty much not looking for the truth, there not here to report facts, they’re looking for an angle.

I’m glad that the story Marco is talking about ran as it just brings more awareness to podcasts than ever before, but Marco is absolutely spot on in all of his analysis here. Podcasts never left, podcasts are very much as they ever were, which is growing steadily since inception.

If you haven’t subscribed to The MovieByte Podcast, now is a good time!