Keira Knightly and Benedict Cumberbatch in Clip from ‘The Imitation Game’ 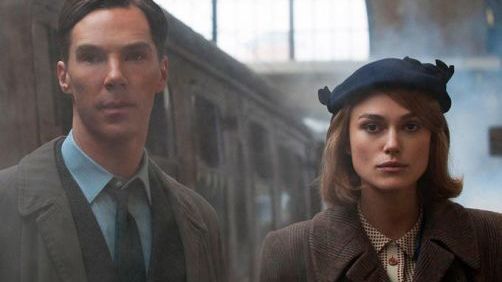 Joan Clarke appears to have impressed Alan Turing in this clip from the upcoming film, The Imitation Game. Turing seems to think rather highly of himself saying that whatever problem he has set forth is impossible to do in the allotted time because he himself takes longer to do it. It would seem Clarke is faster than he is.

I’m looking forward to seeing this on November 21st!