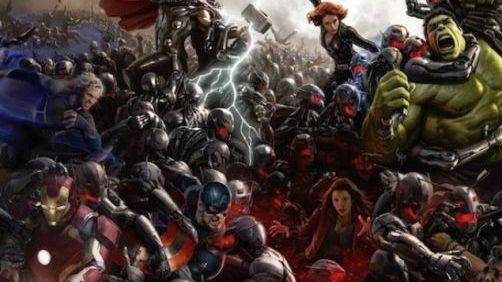 The Hollywood Reporter shares that Marvel has subpoenaed Google to get the goods on the person they believe was responsible for the trailer leak. The outlet shares:

“The entertainment company says in court documents that someone using the name ‘John Gazelle’ posted a file of the film on a Google Drive account. On October 22, a lawyer at Marvel parent Disney sent Google a takedown notice pursuant to the Digital Millennium Copyright Act, requesting that Google expeditiously remove the file.But Marvel wants more identifying information about the alleged infringer. The company is going after the IP address associated with this user’s YouTube and Google+ accounts.”

Oh good golly, Marvel, just let it go. That’s the cost of doing business, and it was darn good publicity for you. Just let it go, please. Don’t make us all angry. You have a lot of good will built up with all of us, don’t ruin it.