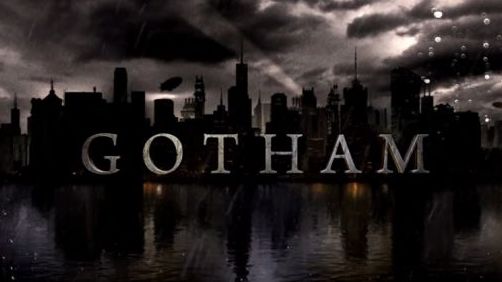 Showrunner Bruce Heller revealed that a “prenatal Robin” storyline is in the works for Gotham. Also coming in a future episode is the return of the pint-sized Poison Ivy — though her BFF Harley Quinn will be sitting this season out.

Speaking to EW, Heller revealed his approach to Robin. “We’re going to do a prenatal origin story for Robin down the line,” Heller said. “There are no MRIs involved. There’s an episode coming up where we learn how Robin’s parents got together.”

I checked into this show because, you know, why not. I didn’t expect it to like it much or for it to be particularly good — and the show certainly has its issues, like why in the blazes must Barbara Kean be such a whiny baby who tells James Gordon she’s okay with what he’s doing and “go get ‘em” and then turns around threatens to leave, and in general acts like a whiny baby.. but I digress. The show has it’s issues, but it can also be really, surprisingly good. It shouldn’t work. This show simply should not work at all, but it does for me many times. Sure, Fish Mooney is way over the top and annoying, but then there’s Oswald Cobblepot. Any time Robin Lord Taylor is on that screen, the show is pure gold. And I really like where we’re going with Harvey Bullock.

Now, all that being said, sometimes the foreshadowing in this show can be laid on a little thick and I cringe to think what they might do for the foreshadowing of Robin. I’m not quite as cynical about it as Angie Han in the linked article, but it is of concern.