Why Did ‘Big Hero 6’ Beat ‘Interstellar’? 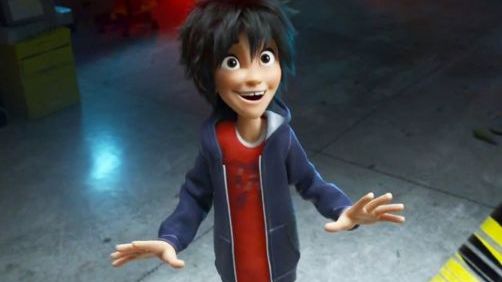 Interstellar may have also suffered from a foregone conclusion of presumed success while Big Hero 6 cruised into the top spot on a double-dose of brand goodwill.
“Christopher Nolan hasn’t missed and that creates massive expectations,” says BoxOffice.com’s chief analyst, Phil Contrino. “The Disney brand is so strong these days. And Big Hero 6 is a combination of Disney animation—which people go to see on reflex—combined with themes familiar to people who see Marvel films.”

According to several industry analysts who requested anonymity, however, Interstellar’s second-place finish can be attributed to a single, over-riding factor: bad buzz. The sci-fi opera—which earned a B+ CinemaScore— jumped out to an early lead in limited release Thursday and was beating Big Hero 6 (CinemaScore: A) in wide release on Friday. Then early audiences took to Facebook and Twitter and those fortunes quickly changed.

“Word of mouth really hurt Interstellar,” says one veteran box-office tracker. “There was a backlash against it. A lot of people liked it. But the people who didn’t like it were very vocal about it. And that word of mouth spread like wildfire.”

I don’t know if I buy this, though. I’ve seen films that good pretty bad buzz right before launch do gangbusters at the box office. Still, it’s worth considering. I was excited for Interstellar right up to the end, but my enthusiasm was somewhat dampened by early buzz. Then again, I pay attention to that sort of thing much more than that average viewer would. Most “average” viewers I ever talk to, friends, family, what have you, almost always know nothing about films that are just releasing.