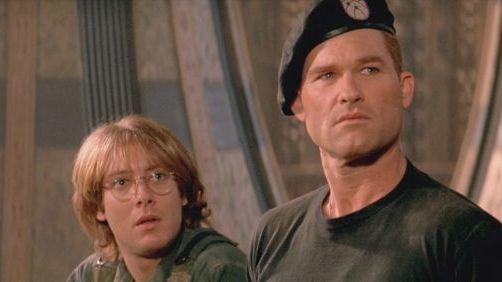 I just want to take this opportunity to remind everyone what a terrible mistake this is. Stargate‘s existing fanbase — including myself — is based upon the the two TV series, Stargate: SG1, and Stargate: Atlantis. The film, in my estimation, and I think in most fans estimation, was not so great. It was “okay”, but it’s not the film Emmerich and Devlin think it is. And I think they still don’t give any credence to the great work that came after the film in this franchise. They discount it entirely, which is frustrating. That original film that Devlin and Emmerich did is easily the weakest link in the Stargate chain and I am just having a terribly hard time getting at all interested in what they are up to.