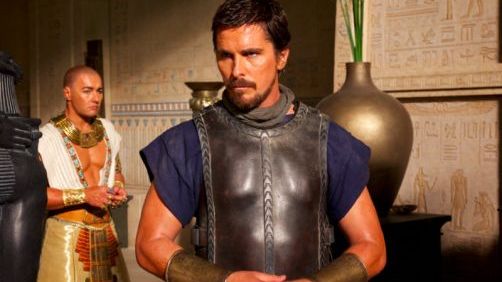 When it comes to Bible stories, many onscreen projects take these sorts of liberties when adapting their source material. The epic that’s now in theaters, however, contains some especially fascinating deviations—including a few that suggest the Bible and the filmmaker hold vastly different views on the nature and power of God. Below are some of the more notable differences between the Scott production and Christian and Jewish Biblical texts. And for what it’s worth, some of these are just common sense.

Ashley and Esther imply a question as to the Bible’s historical accuracy at the beginning, but their fact checking against it is pretty good. And I maintain that the story the Bible told about Moses was far more intersting than what Ridley Scott decided to show us.