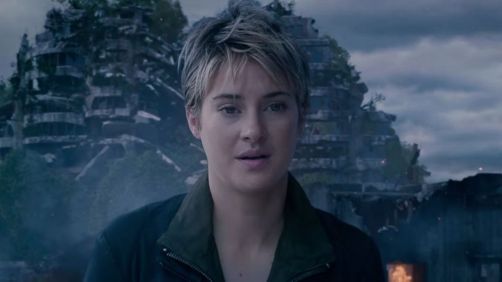 That said, I think this second film could go either way. In fact I would say this film will either be a good bit better and considerably worse and I’m not sure which yet. The first teaser trailer was not much to go on as it appears to be entirely a dream sequence of Triss’. This trailer gives us a bit more to go on. I have not read the books but I am given to understand that it appears from this trailer that the film is for the most part following the second book with two exceptions: It appears that Triss and Four’s relationship is accelerating to book 3 levels in movie 2, and we’ve added a MacGuffin that was not present in the book in the form of a box that somehow relates to, “the future the people deserve,” whatever that means.