Just How Fast is The Millennium Falcon? 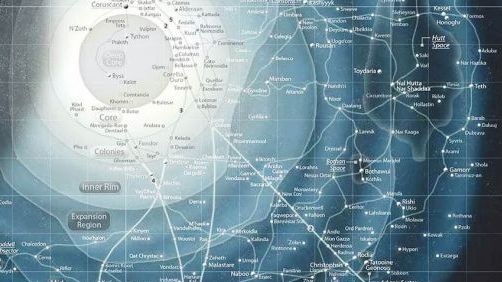 So how fast is the Millennium Falcon’s hyperdrive, anyway?

We know—unlike Obi-Wan Kenobi, seriously wizard don’t you read SmugglerFeed?—that this is the ship that made the Kessel Run in less than 12 parsecs. But we also know that a parsec is a measure of distance, and since Han doesn’t specify how long it took the Falcon to make this sub-12 parsec shortcut, we don’t actually get an idea as to how fast the ship can go.

Oh, but she’ll do “.5 past light speed” which…doesn’t tell us much either. Obviously ships in the Star Wars galaxy can go faster than light speed otherwise there’d be no movie, but how fast is .5 on their hyperdrive scales in terms of light years traversed per day?

This is a wonderfully geeky/nerdy article that gets into the nitty gritty analysis of just how fast ships in Star Wars can go. It’s wonderful and I enjoyed every bit of it. Of course the speeds that are concluded from this are wonderfully ludicrous. It’s not that the speeds in Star Trek are not ludicrous, but they are much less fanciful and much more grounded.