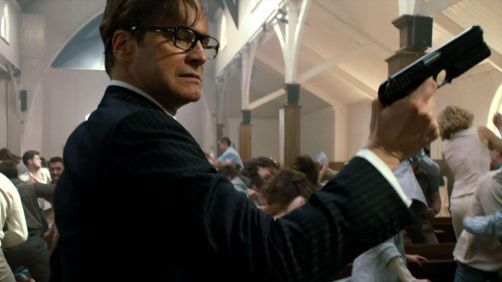 On interesting thing I never took note of before, Mark Hamill has a part in this film. That’s interesting.